Showing posts from November, 2017
Show all

BULLISH REVERSAL AHEAD FOR AUD CAD THIS WEEK? 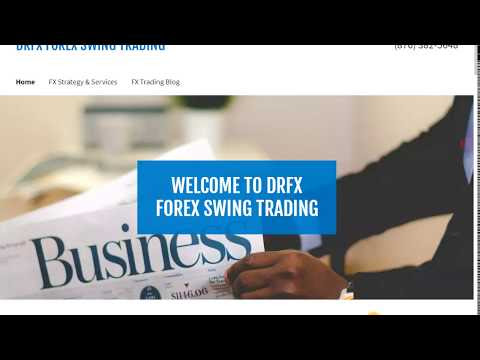 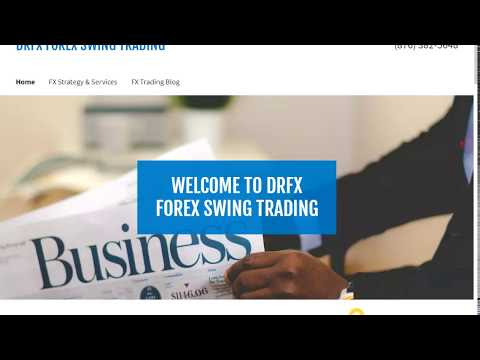 This trade provided a 5% Rate of Return as we captured 65 Pips in just 12 Hours as the pair reversed sharply inside of the 4 Hour Chart Range Setup. False Consolidation Reversals take place every week across the Forex but can be very difficult to trade. However, once you know the signals that indicate the start of these sharp and aggressive moves, you will be able to profit from them every time! Become a DRFX Trader Today! VIDEO ANALYSIS OF TRADE 4 HOUR CHART SETUP As you can see from the Chart below, the pair had formed a Range Consolidation Setup over the last few days and had attempted a Bullish Break above Resistance.  However, instead of rallying, the pair moved sideways to form a Double Top Signal followed by a Bear Candle that broke below Resistance. This combination of signals - which included the break of the Uptrend Line - pointed to the start of a sharp movement back to Support in favour of the Canadian Dollar.... After assessing this setup
1 comment
Read more
More posts