As was predicted in a recent Private Video Analysis for Subscribers, the NZD USD has begun to show volatility that is typically associated with Large Candles. This Candle appeared as part of an ABC Setup at the Support Boundary of a Range Setup on the Daily Chart as the pair heads to Resistance. Despite the strength of this Signal, I warned that trading this Candle or any other that followed would be too risky based on the theory behind Large Candles across all time frames. 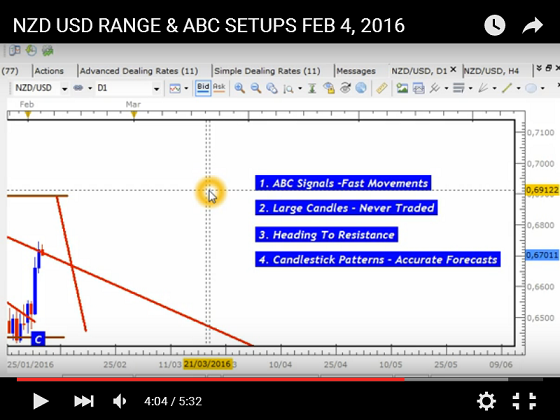 As we would see the following day, the market began to pullback with a strong Bear Candle that would have taken out Long Positions that may have been opened - justifying our decision to avoid trading this pair. 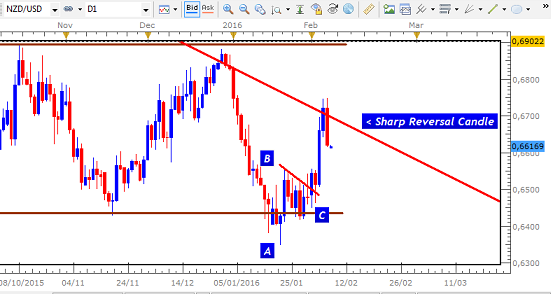 The video below shows the analysis that was done last week and the rationale provided about Large Candles.

There are 3 main types of Candlestick Signals. One of these is the Large Candle that is very risky to trade. It is usually associated with pullbacks and sideways movements instead of profitable trades. This can be very tempting to trade because of their strength but unfortunately this is one of the traps of the Forex Market that can take us by surprise. As long as you are aware of this type of Candle and the reason they are dangerous to trade, you can focus your trading on the other 2 Candles that lead to profitable trade. 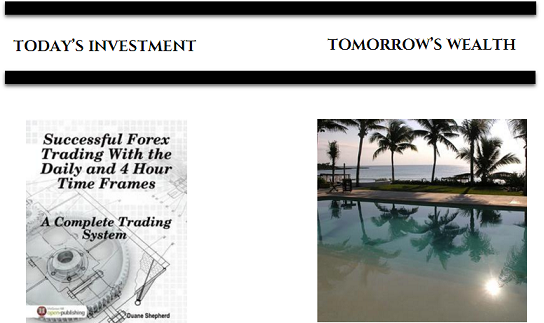