255 PIPS ON OFFER FROM NZD CAD THIS WEEK

A Large Range Setup appears to be forming on the Daily Chart of the NZD CAD that could offer us up to 255 Pips this week. The Support Boundary has already been formed at the 0,8335 area and once we see continued gains for the CAD, this will take us back to Support and complete the Resistance Boundary and the Range.

The overall setup can be seen in the graph below. The pattern of movements that have taken place in the last few months appears to indicate the formation of this large Consolidation in the days ahead. 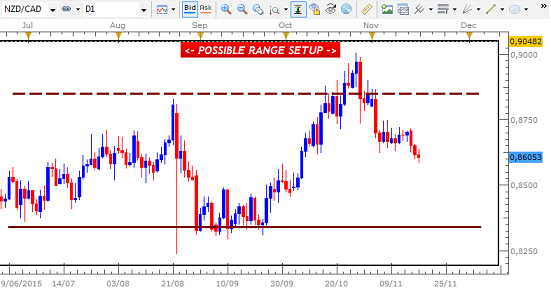 If the pair continues to decline in the next few days, the Resistance Boundary would be formed at 0,8855 to complement the Support area at 0,8335. 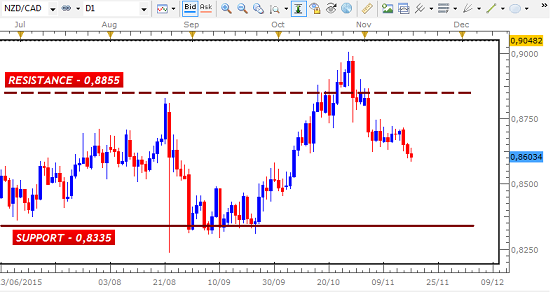 With a distance of 255 Pips from the current market price to the Support area, Swing Traders could realize a large trading gain once the pair gets going again. This would follow the current sideways movement now taking place on the Daily & 4 Hour Charts. 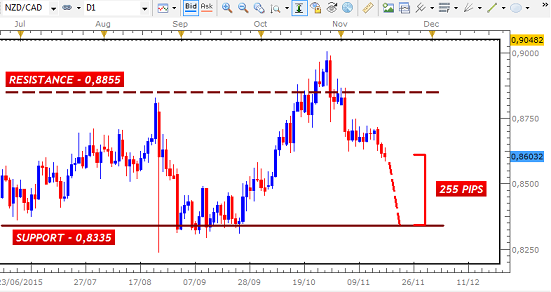 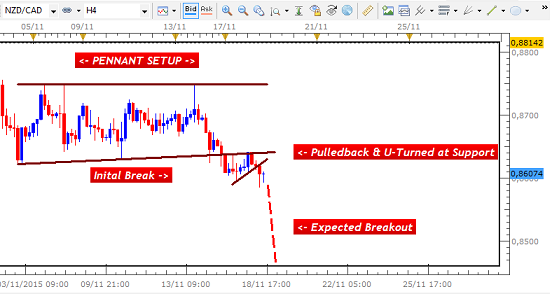 When this downtrend finally resumes, we will actually be continuing the breakout from this Pennant Setup. The Support was initially broken with a Bearish Candle and has been followed by a pull back and U-Turn as the market "tests" the broken Support. Once this is done and we start to see additional bear candles, short positions can be opened as long as our Entry and Stop Loss Placements are correctly done according to the Trade Sheet for Consolidation Breakouts from the Trading Manual... 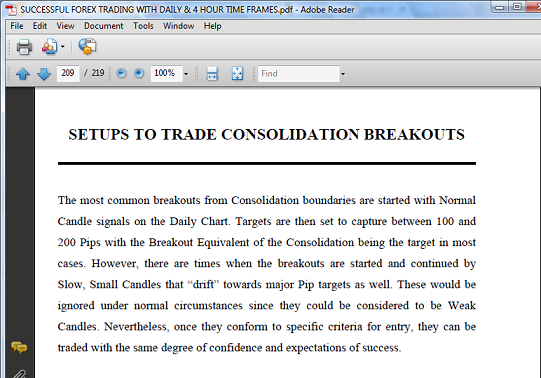 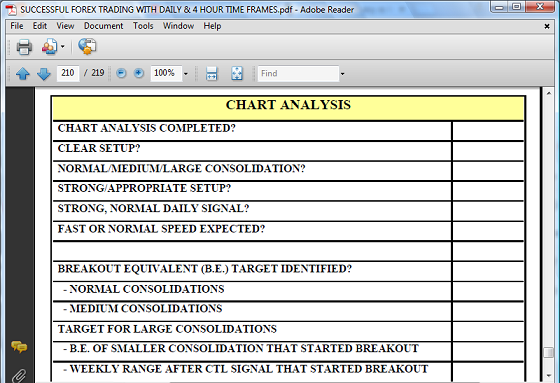 It is fairly easy for us to spot Consolidation Setups and trade them after they have been formed across all time frames. However, the challenge has always been to spot the signs that they are being formed so that we can quickly adjust our strategies from a Trend Trading one to a Consolidation Trading strategy.


So how do we trade this?


There are several technical factors in the currency market that tell us when these setups are being formed. Many of them relate to how long a trend has been in place before it begins to move sideways or whether we have recently broken a major Trend Line. These and many other factors that lead to these setups can be found in Section 4 Part 2 of the Manual... 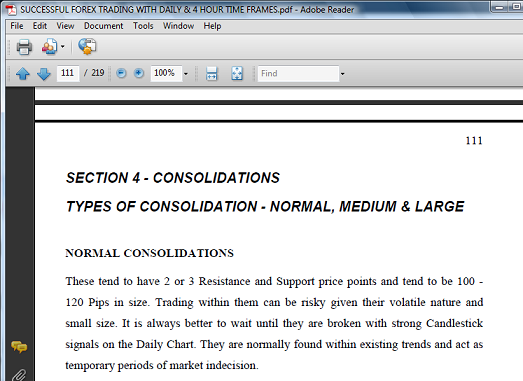 As soon as you spot these factors at work on your charts, you can begin drawing the expected lines of Support and Resistance. Once the distance between these boundaries is far enough to allow for trades of between 100 and 200 Pips - comfortably - strong gains can be had as long as the trade meets the requirements set out in Part 3 of the Manual... 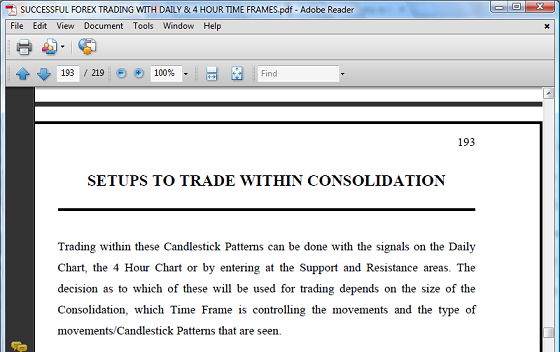 The key is to now wait on the appropriate signal on the Daily Chart to start taking advantage of the move to Support and the breakout from the 4 Hour Chart Pennant. 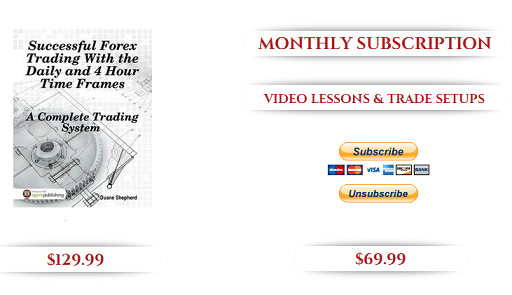 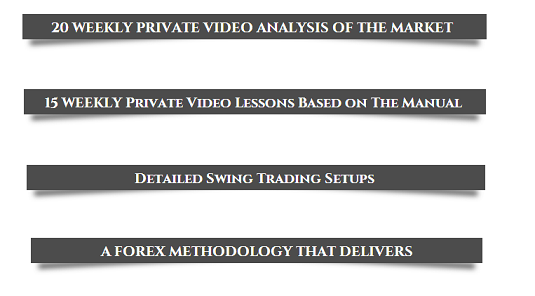